Don’t underestimate the role of your ceiling in interior design. With the right style, your ceiling can add depth and a bit of flair to any room. To help you pick a ceiling style, the remodeling contractors at Owens Construction offer an overview of the most popular styles available to you. 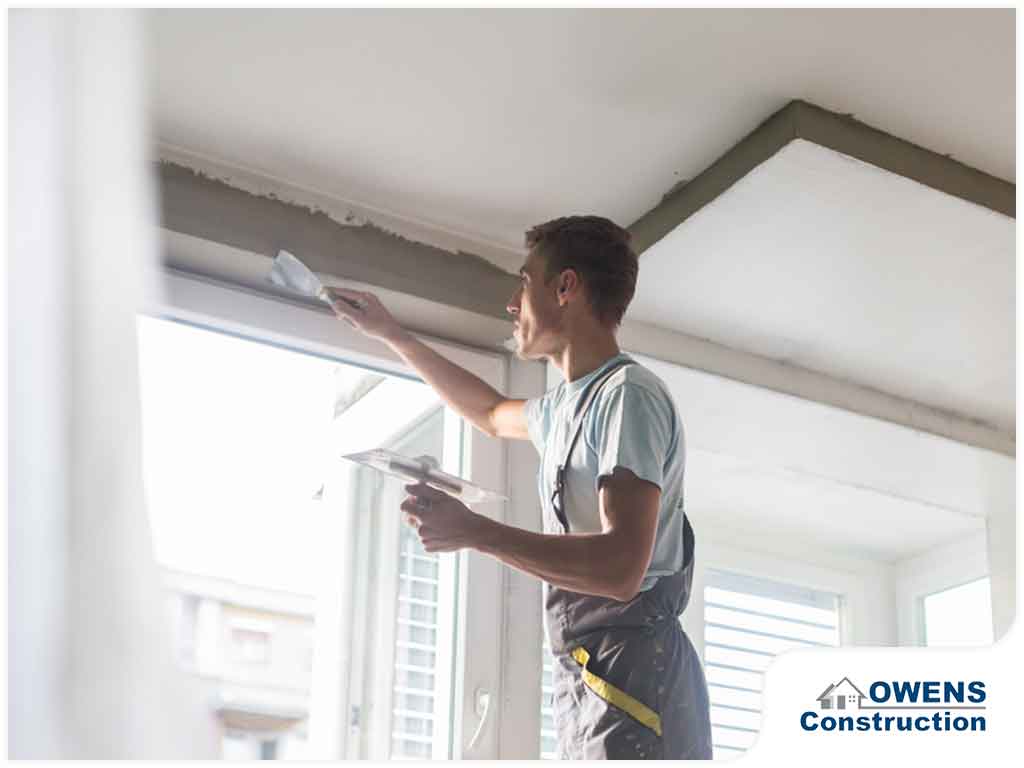 Want to add more visual depth to cramped rooms? Adding a barrel vault ceiling would be a smart move. This ceiling, which mimics the shape of a barrel cut in half, gives the illusion of tall ceilings without having to actually raise them. You can heighten the contrast in the room by adding integrating natural wood into the design.

An alternative to the vaulted ceiling would be the tray ceiling, which as the name suggests looks like a large upside-down tray that has been integrated into the ceiling. Its center section is raised by about 12 inches, creating a three-dimensional effect that makes cramped rooms feel more spacious and airy. For improved lighting, there’s space for unique features.

If you’re having trouble picking a ceiling style or want to learn more about your options, it’d be a good idea to consult a home remodeling company. Remember: A home improvement project is a collaboration between you and your contractor, so make sure to hire a reputable contractor that you can trust.

Looking for contractors in your area?

Owens Construction has been providing kitchen renovation and home remodeling services to local residents since 1982. To get started on your project, call us at (614) 846-1149 or leave us a message here.

Let’s Talk About Your Project

Read what our customers have to say!

We had a vision, and a few pictures, of what our new front porch would look like. Owens Construction took a vision we had and turned it into real.

Owens Construction Company provided us with a complete kitchen remodel that met and exceeded our expectations.

“We have gone through two rounds of remodeling with Owens Construction. In the first round we remodeled the kitchen, ...

Cynthia H.
View All Our Reviews